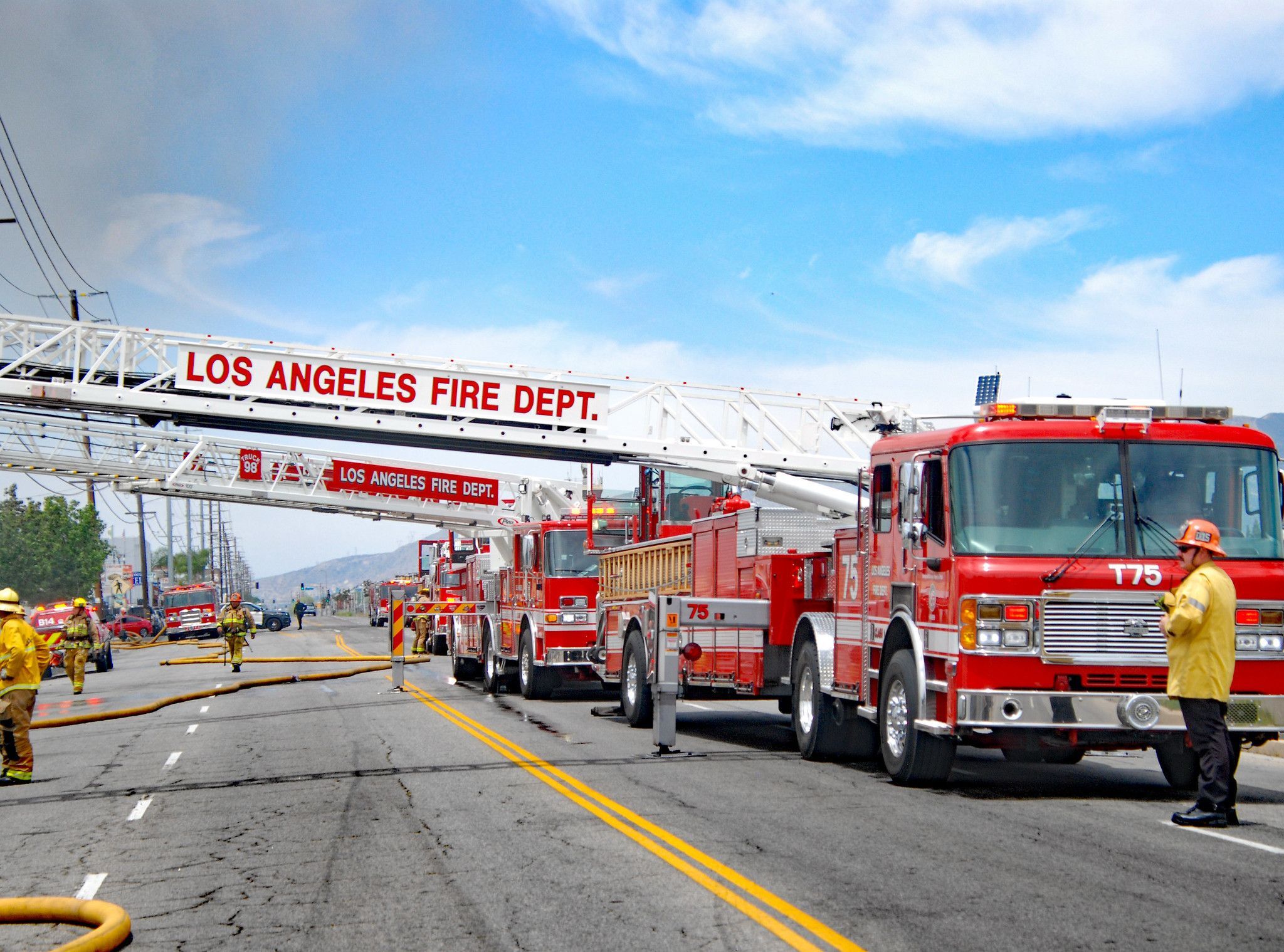 WHY THE FOUNDATION EXISTS

Approximately 97% of the city's fire budget is allocated towards personnel costs, leaving just 3% to cover all other life-safety costs. The Los Angeles Fire Department (LAFD) Foundation is the official nonprofit arm of the Los Angeles City Fire Department. The Foundation was established in 2010 to bridge critical funding gaps for essential tools, equipment, and programs. The LAFD Foundation channels donations from private, corporate, and community partners into tangible resources to help firefighters protect the people of Los Angeles.

The LAFD Foundation also administers the Adopt-A-Fire-Station program, which improves living and working conditions in all 106 fire stations, and provides funding for numerous youth outreach and education programs. 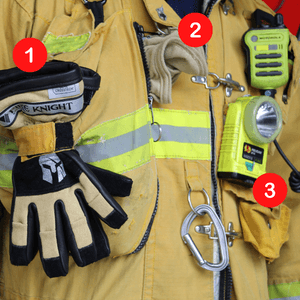 GEAR FOR EVERY FIREFIGHTER

The LAFD Foundation assists every LAFD firefighter in some way by providing crucial pieces of equipment that help keep them safe in the line of duty. Recent examples include:

The Los Angeles Fire Department (LAFD) is a full-spectrum life safety agency responsible for covering the second-largest metropolitan area in the nation, with over 3,500 firefighters embedded in 106 stations throughout the city. The LAFD responds to an emergency call every 35 seconds, making it one of the busiest in the nation.

The LAFD serves one of the most geographically diverse jurisdictions in the world. Its 471 square mile service area includes:

Despite the breadth and scope of everything the Department covers, the LAFD often has needs that the city's budget cannot fulfill. This is why the LAFD Foundation was formed in 2010.